Cars Never Got Me Revved Up

So I just wanted to use the word Revved. It is just so nice and symmetric. But I have been on a Disney kick lately, and "Cars" came to mind.

I could have also went with "Planes" but that is sort of a spin-off in the Cars universe.

Which brings up so many questions that I think the film makers would rather live without. For example: Through "Planes" is that we learn that WWII happened in the Cars universe. Which means they introduced all of the atrocities of the Second World War. Did they think this far ahead when they were making it? I hope they did.

But to be honest the Cars universe brings up so many questions a sensible adult should be asking.

Here are some of the thoughts I have had when I first watched the movie.

We don't see animals other than the agricultural equipment and those creepy car-flies.

Cars also seem to eat, which means they must replace food in the ecosystem even though plants seem to be ordinary.

Are all cars and car-animals manufactured, or did they evolve from a bio-mechanical ancestor? Is their a Car God?

Are there car marine animals?

What determines if a certain vehicle is an animal or a "car?"

Do cars "eat" car animals by using them for spare parts? Would that be the primary source of metal and parts for cars, or is metal ore just a significantly more valuable resource?

Are there car slaughterhouses, and car hunters with real tree paint jobs and deer racks? Are red neck "cars" the fitting makes and models?

What were vehicles from historical periods before cars and planes were invented like? Since they are a pretty new invention and wheels are pretty old. Were car animals like tractors also older models back in the day?

You really should not watch kids movies and expect them to make sense.

In the "Stranger Things" episode "The Body" had the children walking along a train track which echoed several scenes in "Stand By Me". The movie "Stand By Me" was based on a Steven King story called "The Body".

Just a thought though.

I think that food should be both delicious and fast. At least when I am hungry, which is often, everyday almost when I stop and think about it.

Hungry, I started to making a delicious French bread pizza. It is actually surprisingly easy. It's probably one of the fastest things I make on a regular basis. When I say fast I mean 20 minutes. But for a satisfying dinner that everyone at the table will be on board with, miracles do not happy often. The key here is to pick a really delicious prepared pesto, easily found in grocery stores even when basil isn't in season.

When you have your pesto you need to layered the rest of your ingredients on crispy French bread with fresh cherry tomatoes, sautéed chicken, and mozzarella cheese, etc..

Once I have my ingredients I will start potting things together to bake. Arrange a rack in the middle of the oven, then pre-heat to 400°F.

Once you have that going start heating the oil in a large frying pan over medium heat until shimmering then go ahead and add the chicken. I like salt so I use two big pinches of salt when I am grilling the chicken. Cook, stirring occasionally, until the chicken is cooked through and starting to turn golden-brown, about 10 minutes. Remove the chicken from the heat to ensure that it doesn't burn.

We're getting close now, you'll need to use a serrated knife to cut the bread. Otherwise when you try to cut it in half lengthwise you may rip it and that doesn't present itself nearly as nicely on the plate.

Place the halves cut-side up on a baking sheet.

Then start baking it until the bread is heated through and the cheese is melted, in my oven this takes about 10 minutes. Then take it out and dab a little olive oil on top and cover it in Parmesan shavings. If you want to. This step is really only if desired. But we really love it like this! Cut each half into 2 pieces for a serving. 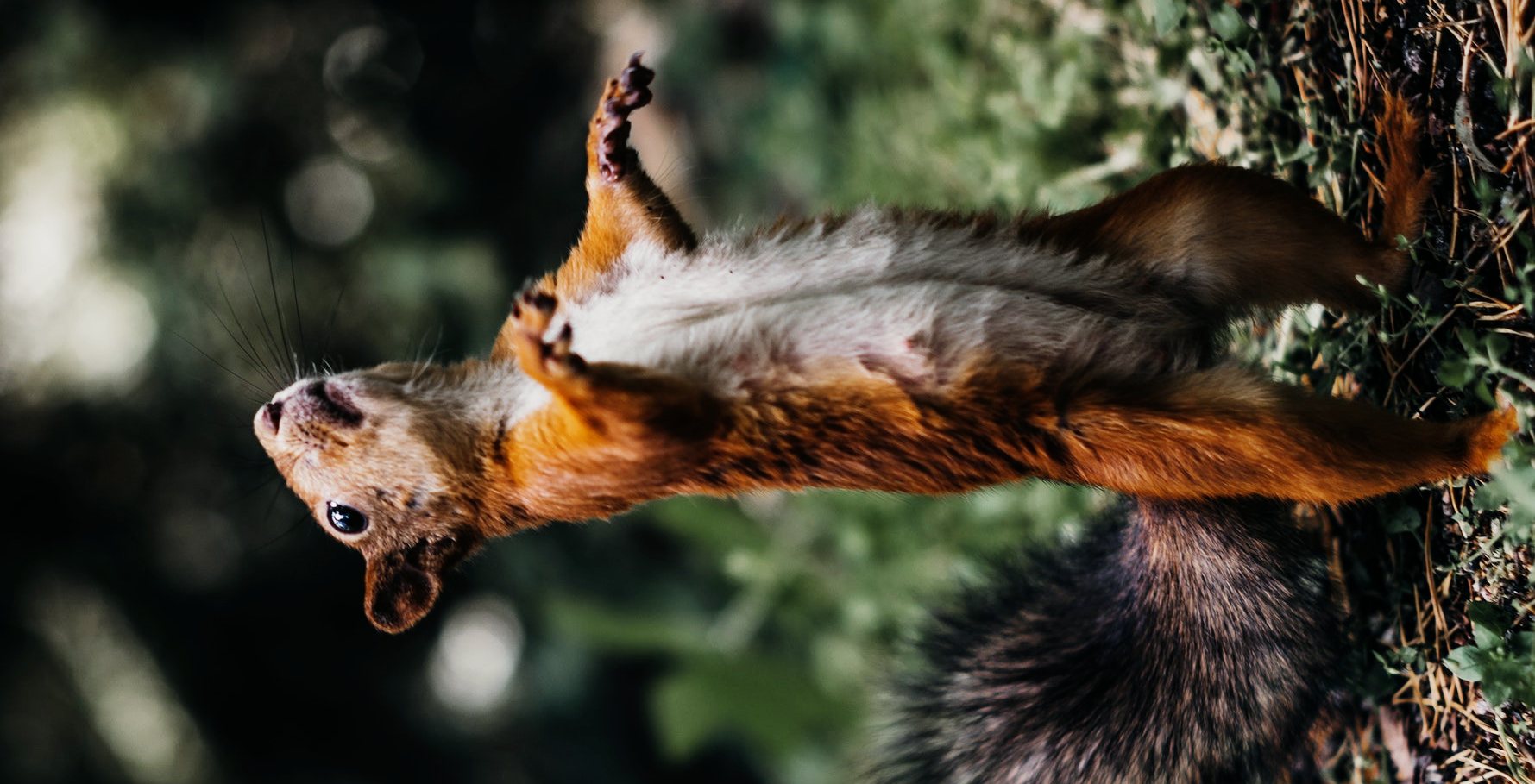 I know, it's not very popular, but I loved the music and animations.

It was acid for my my little brain.

Fantasia is incredible because it's often either abstract and makes you think, or atmospheric and makes you feel. I used to love it as a kid because I was kind of a weirdo and I related to the emotions. When I watched it as an adult after having a kid and bawled my eyes out for that little "me". I appreciate it so much more now than I did as a kid. They also chose interesting, challenging pieces like Stravinsky's Rite of Spring.

"Fantasia 2000" was lackluster in comparison.

I saw it the first time when I was really little, either four or five years old, and the moment Stkowski's hands came down on the first note of Toccata and Fugue was the moment that permanent cemented the difference between pop songs and dedicated, classical music to me. I had no idea what was going on, other than that it was something different, and really, really special.

I've always admired Disney for being one of the first studios willing to put women in the forefront of story without making them glorified plot devices. Though I have to admit that I am not certain this was a purposeful act. Jeffery Katzenburg didn't think that "The Little Mermaid" would be a hit since it was targeted at girls. I am not sure who the other movies were targeted to then.

Which leads me to ask this question who is your favorite? Mine personally would be a Mulan - though technically she isn't a princess - but she is one of the better of the Disney heroines.

But I always loved how her personal mission and goal was devoid of her romance. And how she just happened to fall in love with along the journey.

Mulan is also a favorite for being such a badass!

It's interesting that Mulan is the only "official Disney princess" that is not a princess by birthright or marriage. A "Disney Princess" is very different than a princess from Disney. It's a specific marketing bloc that Disney arbitrarily defines.

My best friend likes Moana and we have gone around about this before. Which is better Mulan or Moana? Mulan had the better character arch than Moana in my opinion. For one she was not expected to be anything more than a good child bearing wife, and that even if her parents treated her better than the cultural expectations did, there's still that idea that her options are limited.

Moana had chiefdom ahead of her and was encouraged/expected to be headstrong, confident, intelligent.

Anyone who grew up in a household or culture similar or the same as Mulan grew up in know how difficult it is to overcome that upbringing, because you're not just fighting against actual people and institutions or laws, you're fighting against the part of yourself that agrees with them.

Moana is good because She is determined, has a specific goal that benefits her people, not just herself. No romantic interest, teaches a demi-god a few lessons along the way. I love that she is preparing to actually lead the people and take on the responsibility.

I think often Disney portrays "princesses" as "somebody important, rich, and pretty but with relatively few responsibilities" in sch a way that it undermines the message. So what? Is the ultimate feminine ideal to be a beautiful decoration that doesn't have to do anything but look pretty? I think that is why Moana is strong, it shows a young woman who is poised to lead her people one day and understands/embraces the responsibility. But it still places her in a position of privilege. Mulan has to fight against different adversities in a more believable setting.

But that is just me.

So who's would everyone else be?

Making of a Marathon

Whenever I do marathons, I like to have a theme to connect the films in some way. Sorry if you thought that I was actually talking about marathons. Me? That is most certainly a nope. Anyway, I have a list going of different ideas, and they range from simple to complex(ish), but I'm always interested to see what others can come up with. Which is why I decided to layout some of the past marathons that I have gone. Some that I have thought about, and some that I would never want to sit through. 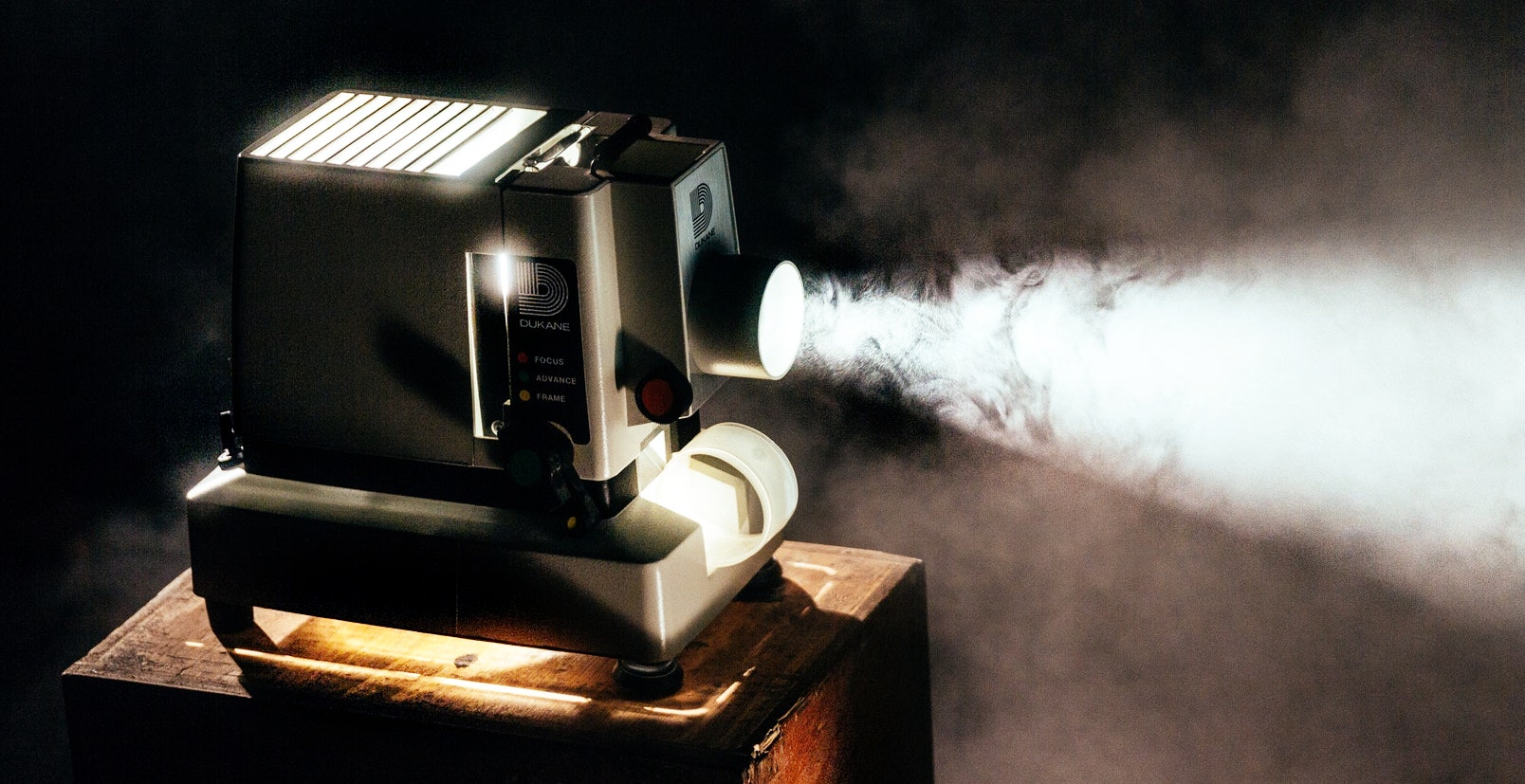 This could also be used as an example of a marathon for films written, directed and starring the same person. Robert Zemeckis is another good example of this category because you "Back to the Future" and a whole bunch of Tom Hanks movies to choose from.

Some other ideas include:

I think with streaming services like NF and H you really have more options now when it comes to watching these types of marathons. I remember when I was a teen we would come of with these sorts of ideas and we would try to rent them from BB but you often didn't find everything that you were looking for.