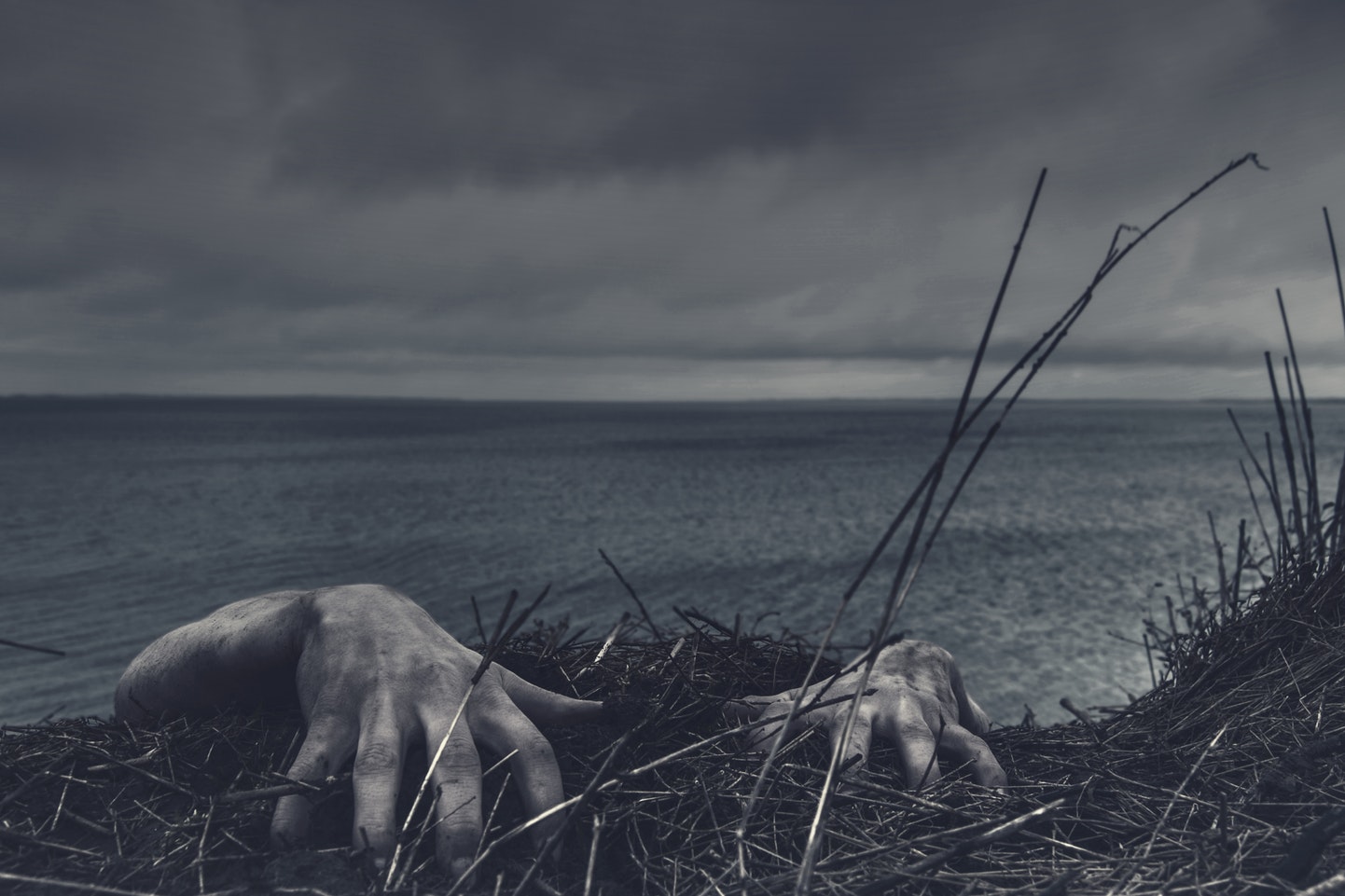 I like zombies. Well, sort of. They creep me out. I mean, sure it is make believe and hard to believe, but it is just the way things are when you throw zombies into the mix.

That said The Walking Dead and Resident Evil have been favorites of mine for some time. I actively followed TWD until season 5 (when it got boring) and RE has been an on again off again thing for years.

But one of the weakest aspects of the Resident Evil series has been the voice acting. Especially when it came to the characters dying.

Not only was it bad, but it was awkward because it sounded more like the characters were faking it rather than getting killed by monsters.

What can I say, while sound design isn't the only thing that got an upgrade it is the one that sell the game the best for me.

The remake's death screams are now simply horrify. And while I loved playing the game, the first time I heard it I was utterly speechless. I will go as far as saying a little scared.

Leon's screams as he's being devoured by zombies are hard to sit through, while Claire's death cries, from her screaming bloody murder as Birkin slams her against the ground to the whimpered cry before she is Game Over make me feel terrible for her.

Brutality is one thing, but that emotional connection to the characters' means that their deaths makes me care more about not dying to not put my characters through hell. Seeing Leon's expressions as he's bitten or hearing Claire's screams is horrifying and really makes you not want to die in this game period.

One of things I really thought was well done in the first two Dead Space games was that when Isaac took damage or died, the way he screamed really sold the idea of him being mauled. In the third one they seem to have gone away from this a bit. Maybe gamers didn't like it. Capcom on the other had went all in.

This works for some games. Some might not profit nearly as much. 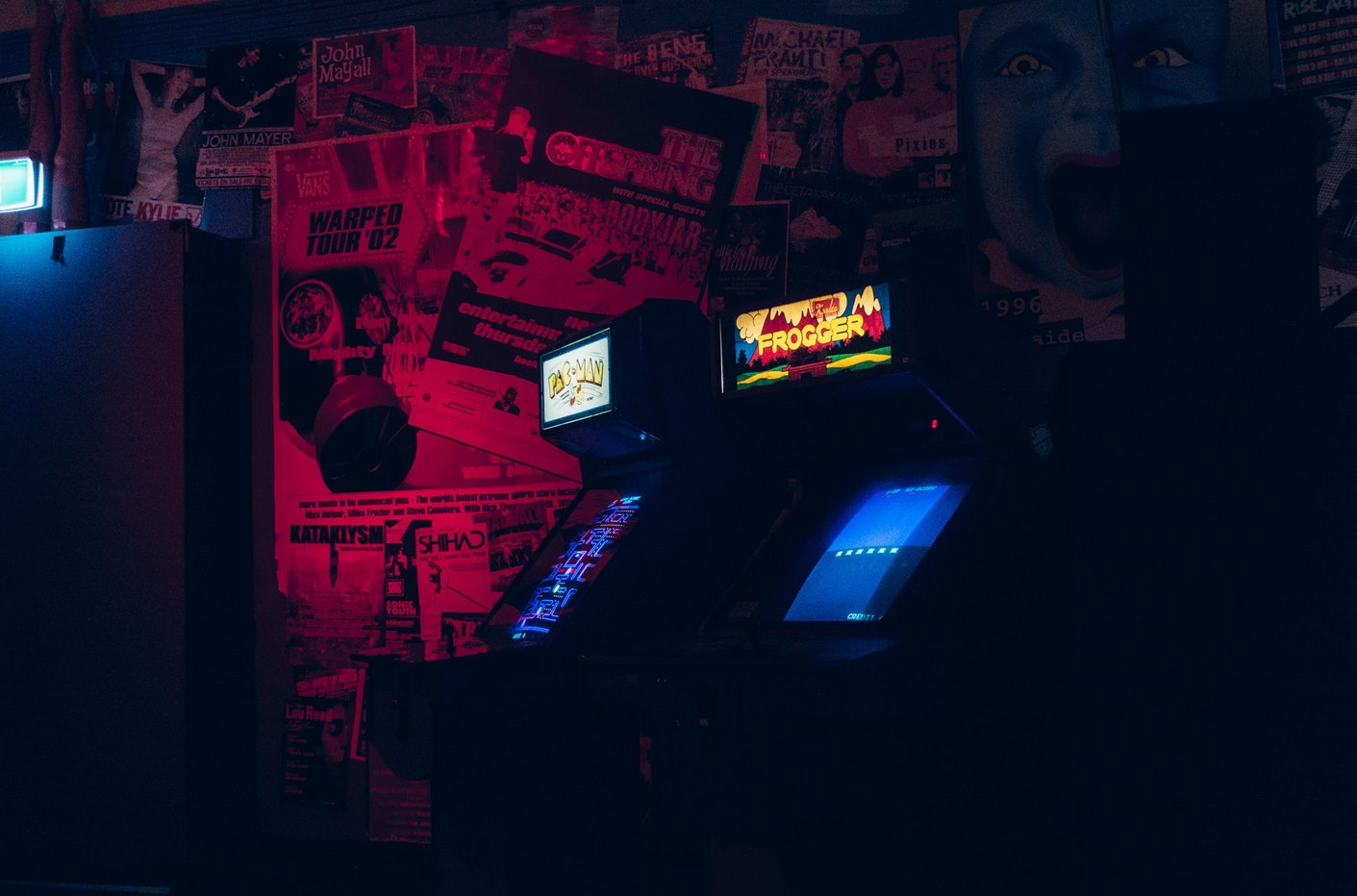