I really liked this movie when I was a kid and when I start talking about Disney movies it seems to come up, yet nobody ever seems to remember it. And even to this day I consider it to be one of the great Disney movies. The premise is also spectacular: What if Sherlock Holmes unknowingly had a mouse living in his residence, but he solved mysteries too and was just as eccentric? 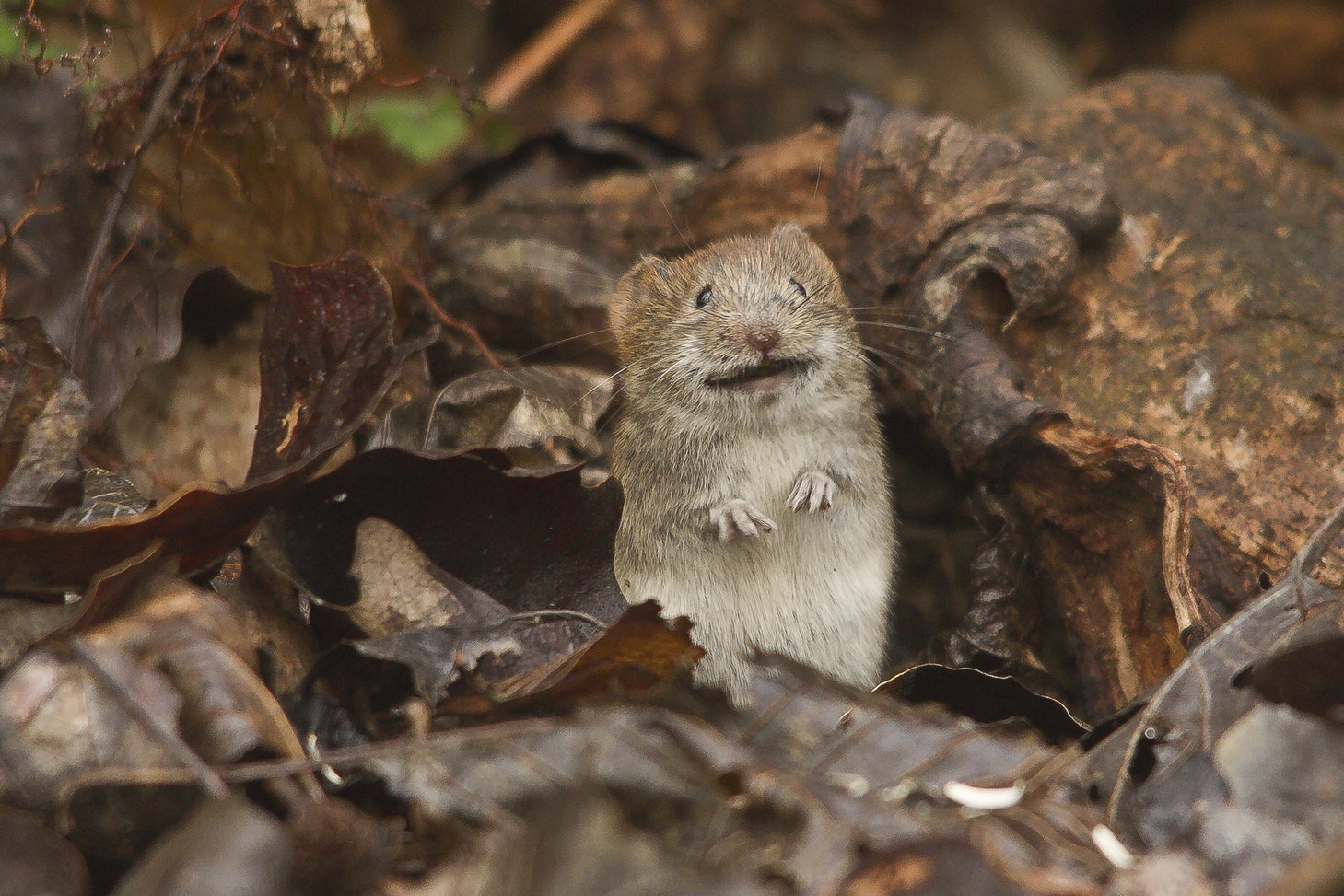 I remember reading once somewhere that Ratigan was Vincent Price's favorite role. Here is what he had to say about it.

"Shortly before his death, he said that one of his most favorite roles was the voice of Professor Ratigan in the Disney feature The Great Mouse Detective (1986), especially since two original songs had been written for him."

The entire movie was a perfect balance, this is rare, yet everything from songs, to action, mystery, and all of what makes a good all around film especially something adults and children can both enjoy for different reasons. It also has great characters and one of the best animated villains in the Disney franchise.

This film came out the next year after "The Black Cauldron" in 1986 and Disney was having trouble finding a formula for going in more ambitious and different directions while still captivating audiences.

It also has one of the most disturbing villain songs of any Disney movie.

"Even meaner? You mean it? Worse than the widows and orphans you drowned?"

Also, that scene in the clock tower near the end? That's a reference / shout out to "The Castle of Cagliostro," the first film directed by Hayao Miyazaki, who would later go on to found Studio Ghibli, whose films Disney distributes in the West.

I feel that both "The Black Cauldron" and "The Great Mouse Detective" were overshadowed by this time in Disney's change in their business model.

I have a lot of respect for Disney going somewhere different and experimental and I feel "The Great Mouse Detective" fared better out the few films that were produced during this time before the next big hits of "Who Framed Roger Rabbit"? and of course, "The Little Mermaid."