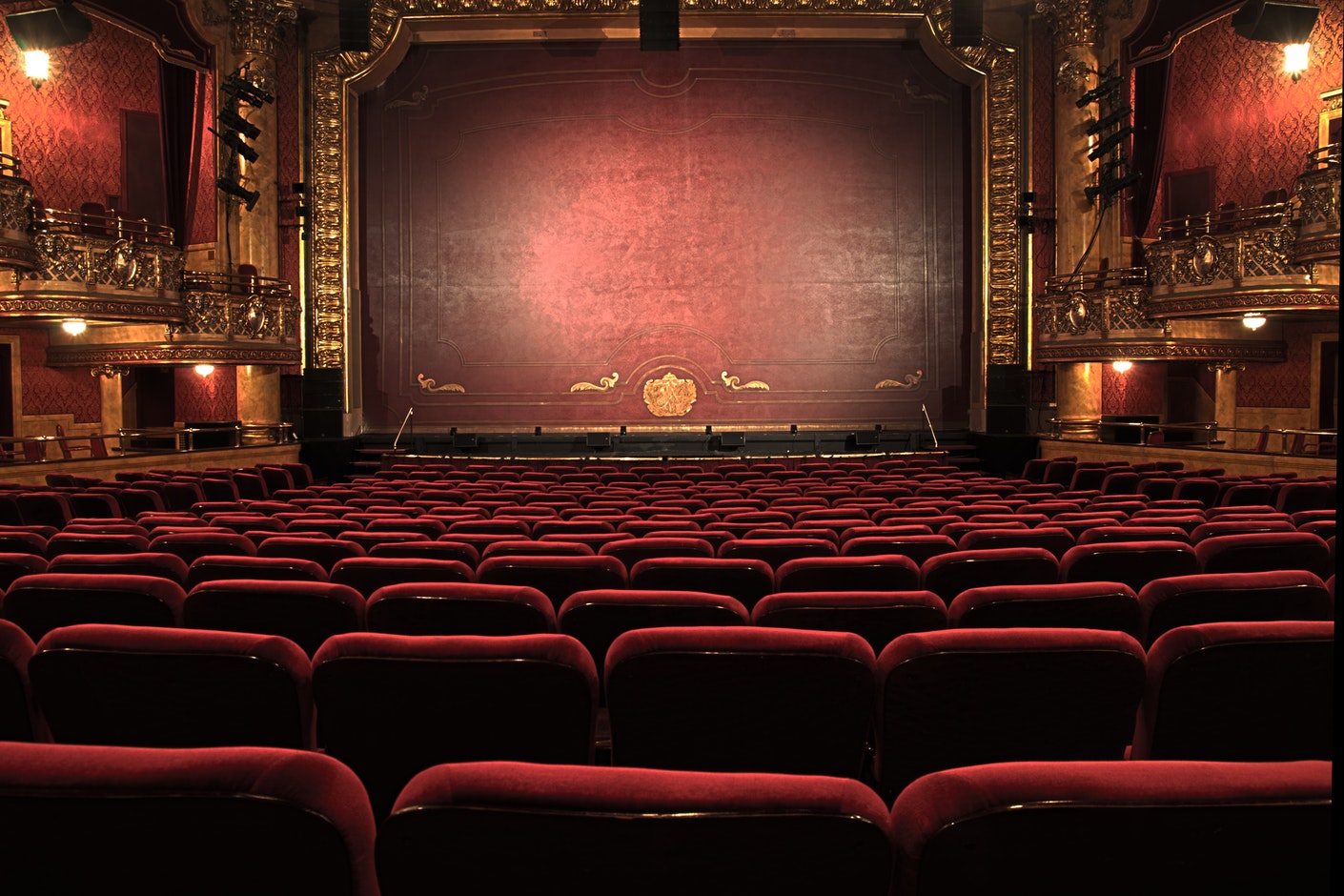 As far as I know "Home on the Range" is the general answer for Disnerds...

The animation is pretty rough in "Chicken Little". And I can understand that they just were not at Pixar's level at that point, but they did slap the Disney name on it and gave it a huge release. Though in all fairness they did the same with I don't think there are really "bad" Disney animated features, but I do have some that I didn't like.

Fantasia 2000. Or if I am talking about actual movies and not creepy drug fest packaged as a film then it would probably be Chicken Little. This one was really anticipated - by me - and it grossly disappointed on almost every level.

There's nothing redeeming about the film. To put it differently chickens just aren't good protagonists in films.

Among Disney animated films, I'm partial to: Alice In Wonderland, One Hundred and One Dalmatians, The Great Mouse Detective, The Lion King, Tarzan, Atlantis, Bolt, Tangled, Wreck-It Ralph, and Frozen.

Still my absolute favorite is Mulan. It was my favorite Disney movie growing up. And every time I watch it it is exactly how I remembered.

The mixed reaction it got was so fucking undeserved, and I loved the dark tone of it. Was absolutely perfect and it's a shame there was no sequel, but I do plan on buying the books eventually.

I should stop before I go into the Disney channel exclusive movies.