After about five seasons I was pretty much unable to continue watching "The Walking Dead" for a number of different reasons. I won't go into too much detail, if you have watched the show you will know what I am talking about. Still, a friend of mine decided to pick it up based on my past enjoyment of the show. They like zombies as well but the show didn't have the right something for them to pick it up and start watching it. When they finally did start they didn't even make it as far as I did.

At least in their opinion.

And here is why I think they came to the conclusion. As I said I am not toing to make this about me. Though I will again say that there is some overlap. I was just able to hold it out longer.

It is definitely not the best show ever.

I think you need to watch it week-by-week to appreciate it, not binge-watch.

I was fortunate to start the series from the beginning... having the week long breaks in-between gave you something to look forward to, and you tend to forget about any inconsistencies or clichés, which become more obvious when you binge-watch the show (any show for that matter). 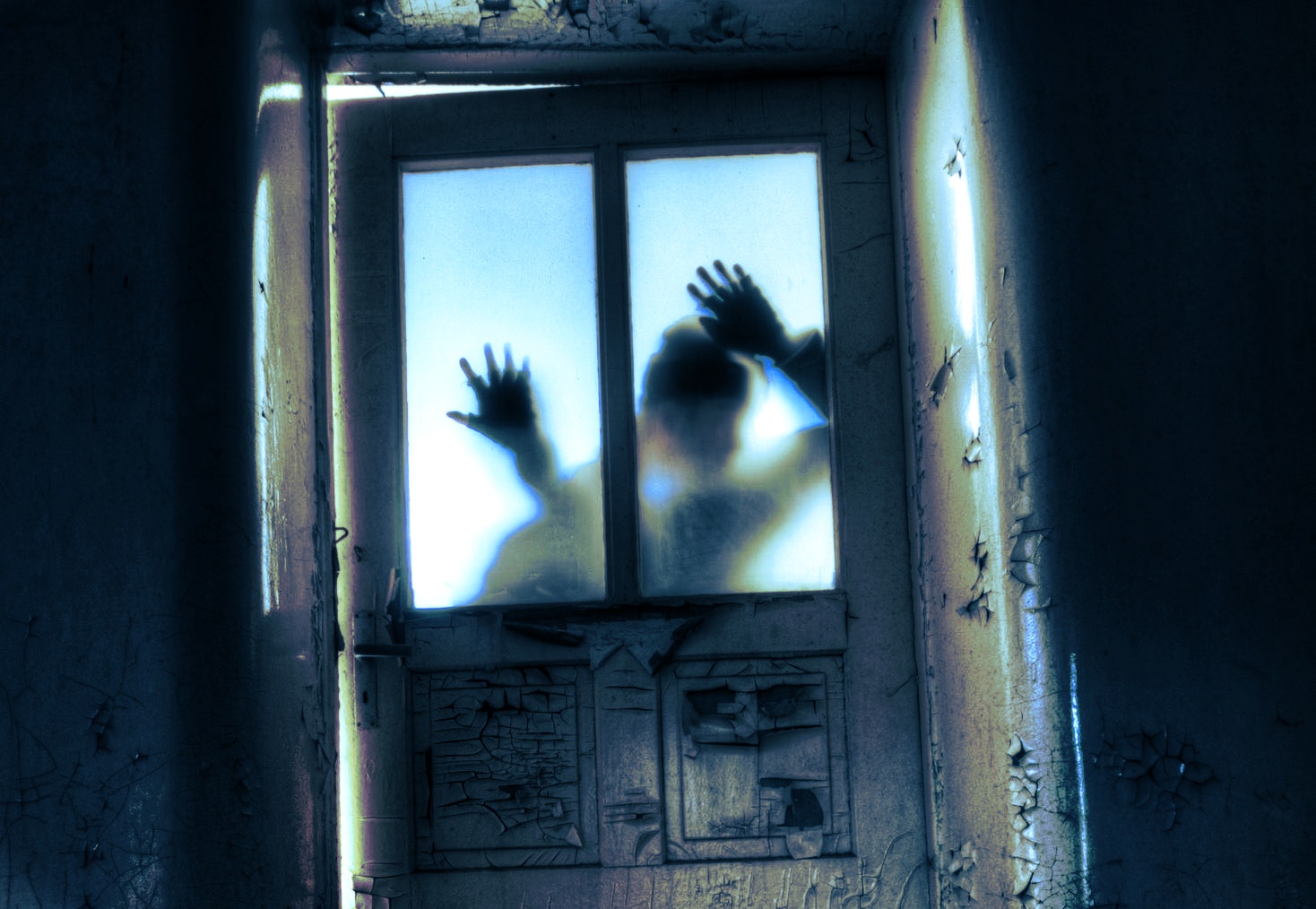 When the show started I was really excited for a zombie series based on a graphic novel.I had not read it at that time but I felt that the two were a perfect match.

What did I get? Over time a large number of boring clichés, run of the mill series, with a bunch of zombies added in. And while this might save you on the short term it is not a recipe for longterm success. It merely makes it watchable, but they drag everything out and the characters often survive for far too long without any real growth or development. I think that they might have had a strong sense of where to take the show in the beginning but quickly saw that it was easier to manage it with tropes.

And there is a reason why I say this.

The show is written by comittee, not by a writer who has a clear idea of where the story is going.

The character arcs and development are based on shock factor...it lacks the overall narrative cohesiveness that makes shows like, say, Breaking Bad so strong.

I absolutely love zombie movies, and typical zombie tropes, but when they are executed poorly then they just make the sub-genre seem more bland in general, and crowd out other good works people might make. It's kind of like more modern zombie books - Pride and Prejudice and Zombies comes to mind.

There are honestly so many better shows on both to binge and on television.